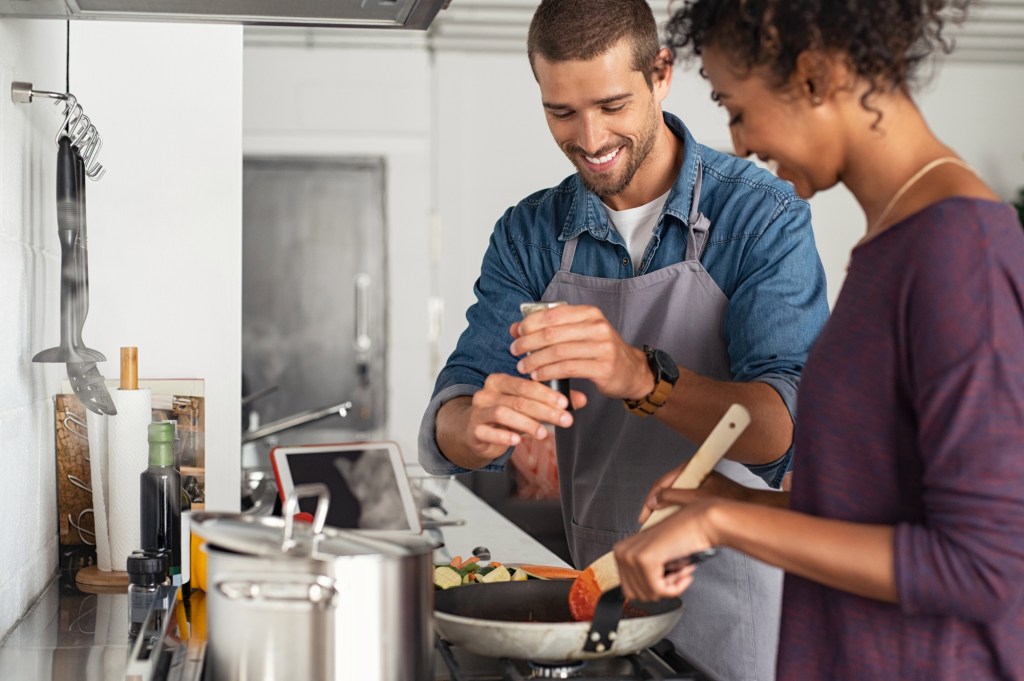 Low sodium diets are generally recommended for people with high blood pressure, heart disease, kidney disease, and other health conditions to help manage symptoms and prevent complications. Sodium is an essential mineral involved in important bodily function, from electrolyte balance to fluid regulation. An overwhelming amount of salt added to grocery store foods can make it difficult to stick to a low sodium diet.

While sodium is naturally present in small amounts in many foods, 70 percent of the sodium we consume comes from packaged, processed, and ready-to-eat foods. A healthy sodium intake is 2300 mg or one teaspoon of sodium per day. People with dietary sodium restriction should limit their intake to no more than 1,500 mg per day. The typical American diet far exceeds these daily recommendations. Here are some grocery shopping strategies for those on a low sodium diet looking to reduce the amount of sodium they eat.

Since the sodium content is listed on the Nutrition Facts label of packaged foods, it can be a very useful tool when shopping for groceries. Foods with 140 mg or less of sodium per serving are low in salt, and foods with more than 400 mg of sodium per serving are high in salt. People on a low sodium diet should choose more foods that are low in sodium and no added sodium while avoiding foods high in sodium. Be careful with portion sizes, however, as consuming multiple servings of low-sodium foods can still lead to a rapid increase in salt intake.

Look for sodium claims on the front of the package

Another section of the supermarket with many foods high in sodium is the snack aisle. But this is only the beginning. Canned foods, cottage cheese, frozen foods, baked goods, and pasta sauce, to name a few, can be surprisingly high in sodium. However, this does not mean that those who follow a low sodium diet should give up eating these foods. The low sodium claims on the front of food packaging can help shoppers identify better choices when selecting everything from crackers and popcorn to salad dressing and bread.

Store your pantry low in sodium

You can start right now by going through your pantry and reading food labels. Then buy low sodium alternatives to your high sodium staples and favorites. Replace salty soups, snacks, sauces, condiments, canned vegetables, and other foods that are likely high in salt with items like unsalted nuts, canned beans with no added salt, lightly salted snacks, salt substitutes and low sodium salad dressings. Having a selection of foods that are safe on a low sodium diet will make it easier for you to stay on track.

LeeAnn Weintraub, MPH, RD is a Registered Dietitian, providing nutrition counseling and consultation to individuals, families and organizations. She can be reached by email at [email protected] 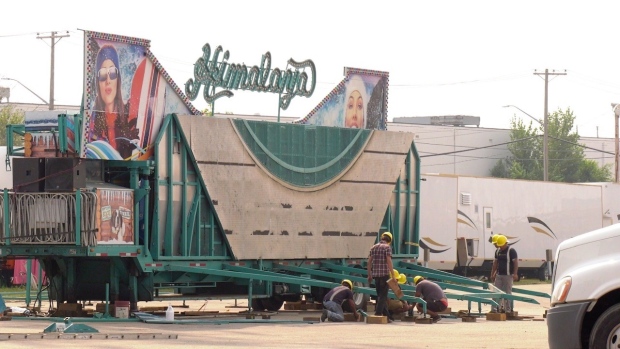